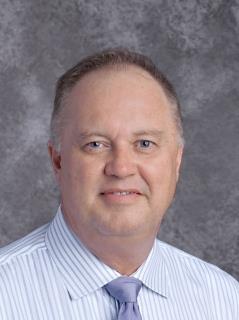 Mike Pollard received his bachelor’s degree in Music Education from East Carolina University, followed by a Master of Arts in Teaching and a School Administration degree, also through ECU.  He has 23 years of experience in the field of education, all of which have been with Pitt County Schools.  Pollard began his career as a band director for 12 years, served as the assistant principal and principal at Hope Middle School for seven year, and has led Grifton School as principal for the past three years. 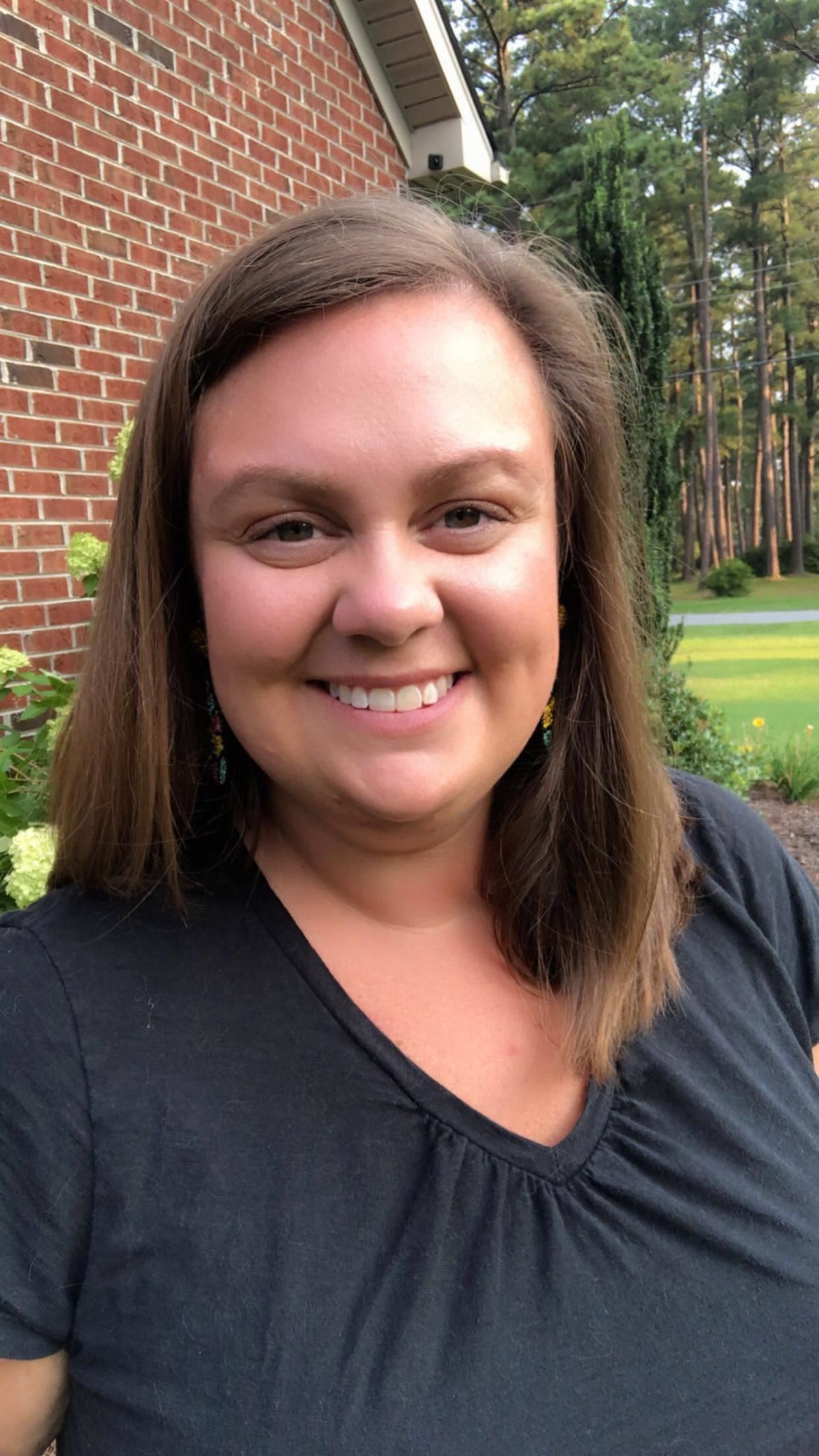 Amanda Bailey is a two time graduate from East Carolina University. She received her Bachelors of Science in Elementary Education with a concentration in Child Development and Family Relations in 2009 and a Masters of School Administration in 2021 through the Principal Fellows program. Mrs. Bailey began her career teaching in both elementary and middle school settings as well as serving as an Instructional Coach for Pitt County. She has been an Assistant Principal at Stokes School and is honored to serve the Chicod community.

Charlie Langley has been retired from Pitt County Schools for a little over three years. He served as Principal at AG Cox, Eppes Middle School and Rose High School. His teaching background was in middle grades Math and Science.
Early in his teaching career, his summer job was director of Winterville Recreation baseball and softball programs. After the birth of his daughter, he became involved in the Pitt County Girls Softball League where he served a four year stint as president of the league. He was very involved in travel softball for 12 years and started the First Pitt County HeartBreakers travel team.
He met my wife when they were both students at DH Conley 45 years ago. They have one daughter who attended middle school at Chicod and was the 2011 senior class president at Conley which was his first year as principal at Rose. His wife is the CFO of Taft Family Ventures and his daughter is a dentist at Michaels and Gauquie. They still live in the Chicod attendance area.

Mrs. Trista Davis received her Masters in School Administration from East Carolina University through the NC Principal Fellows program.  She also holds a Masters in Business Administration from the University of Central Michigan.  Mrs. Davis spent 8 years teaching high school before transitioning into school administration in a K-8 school setting.  This will be her 7th year serving as an Assistant Principal in the NC public school system.  She is excited to be joining the Chicod family this year, and looks forward to partnering with the staff, parents and the community as we strive to educate children and ensure they reach their full potential.  Go Hornets!