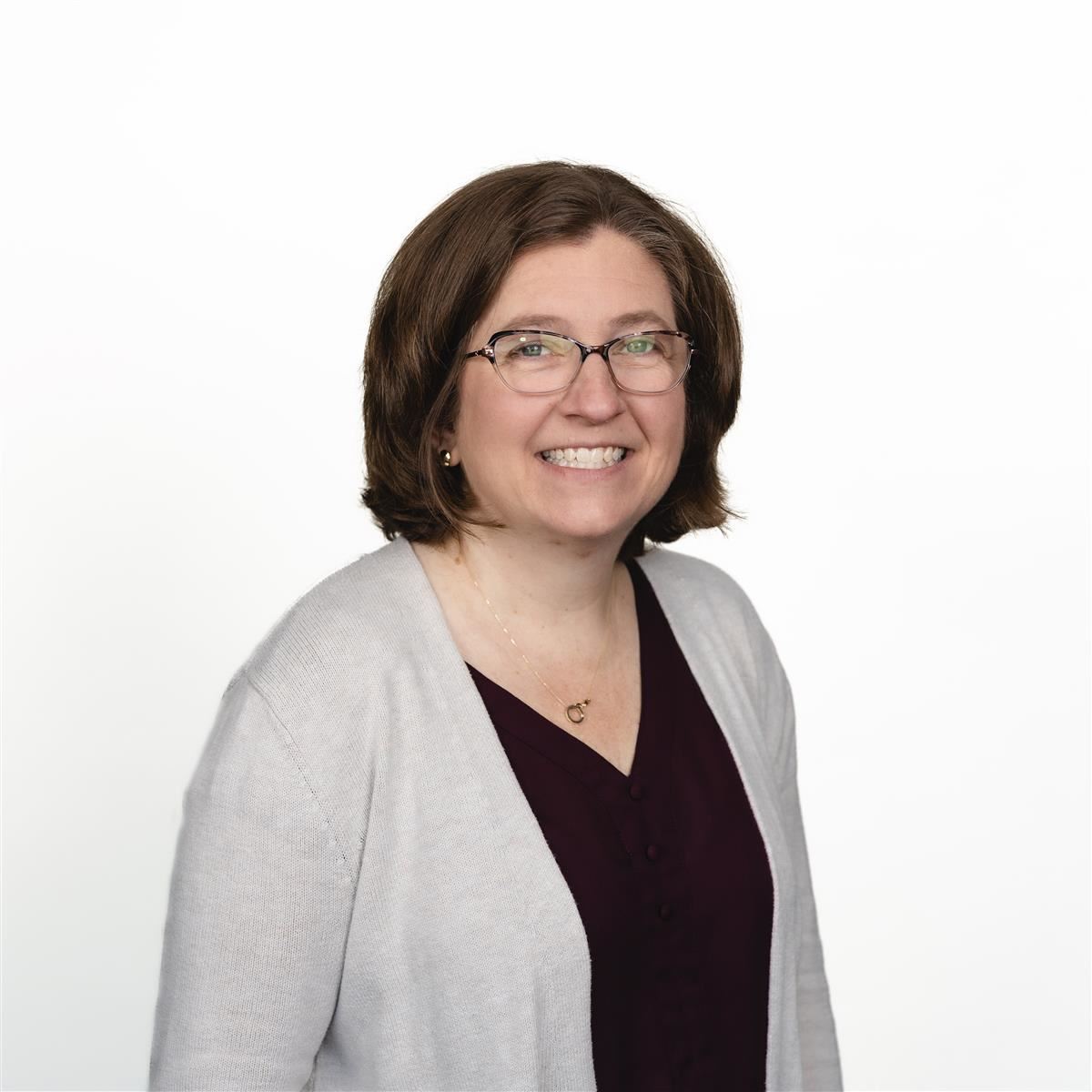 Courtney Adkins, Career Pathway Specialist
Over the last 18 years Courtney has served in many different facets in the education system. She began her career as a 4th grade lateral entry teacher. During the next 3 years she was able to complete her requirements for her elementary teaching license. Courtney served the next 10 years teaching various grade levels and subjects. She returned to ECU and earned a Masters Degree in elementary education and later a Supervision and Curriculum licensure add-on. With the addition of Instructional Coaches to Pitt County, Courtney applied and was offered the position at Ridgewood Elementary. She has maintained this position over the last 8 years. Courtney has worked closely with educators and administration to meet the ever changing needs and requirements for today’s classrooms. Courtney is truly excited to start this next chapter in her career as a Lateral Entry Specialist and is looking forward to this new position. 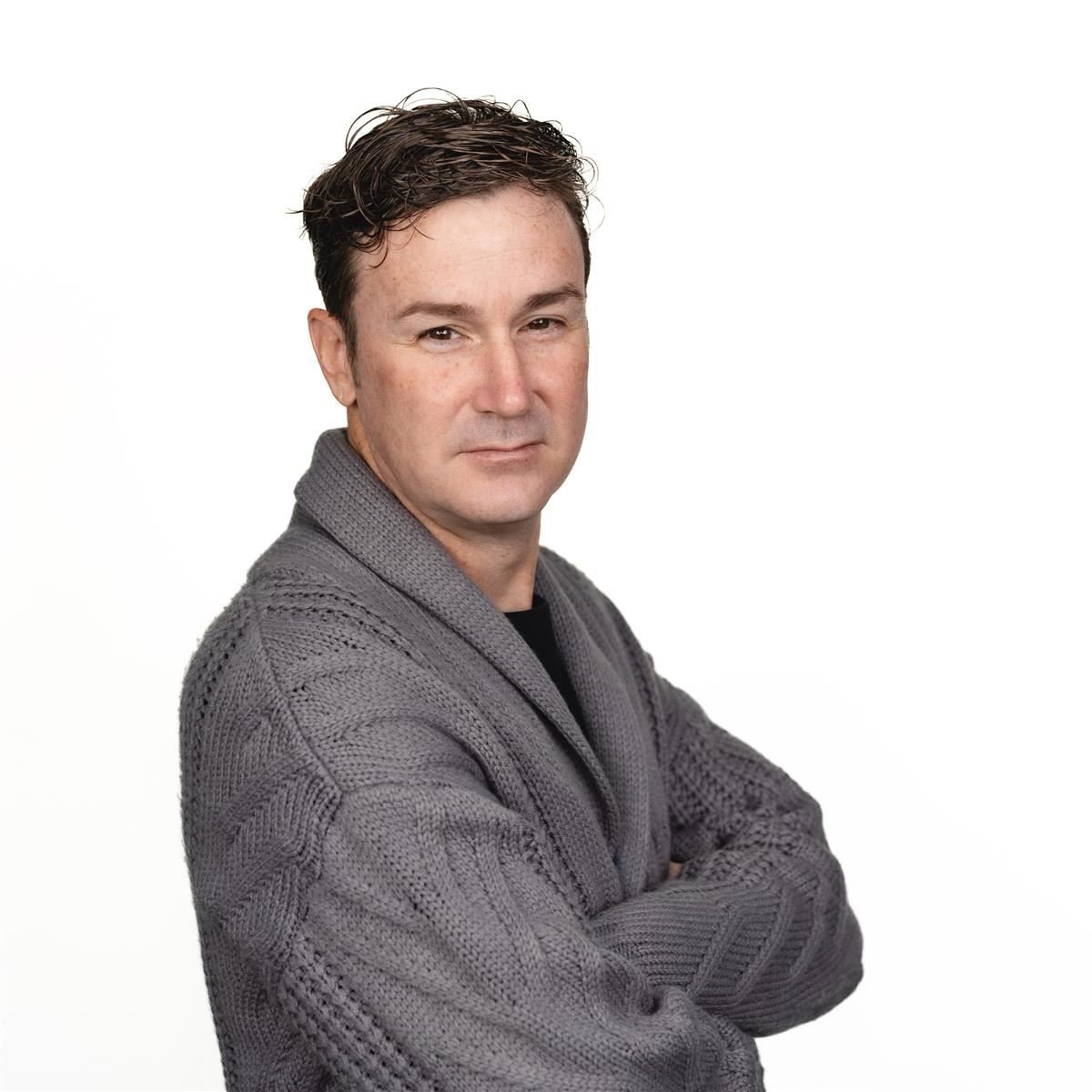 Jeff Bell has worked in the field of education for the past 24 years as a high school science teacher and as a middle school instructional coach. His passion for collaborating with teachers began in 2006 when he was hired as a trainer with North Carolina Teacher Academy. Working with students and collaborating with teachers taught him a simple but powerful lesson: effective teachers accumulate strategies and resources over time and use student feedback to tailor their instruction. Every interaction with students or teachers is an opportunity to improve one’s craft. 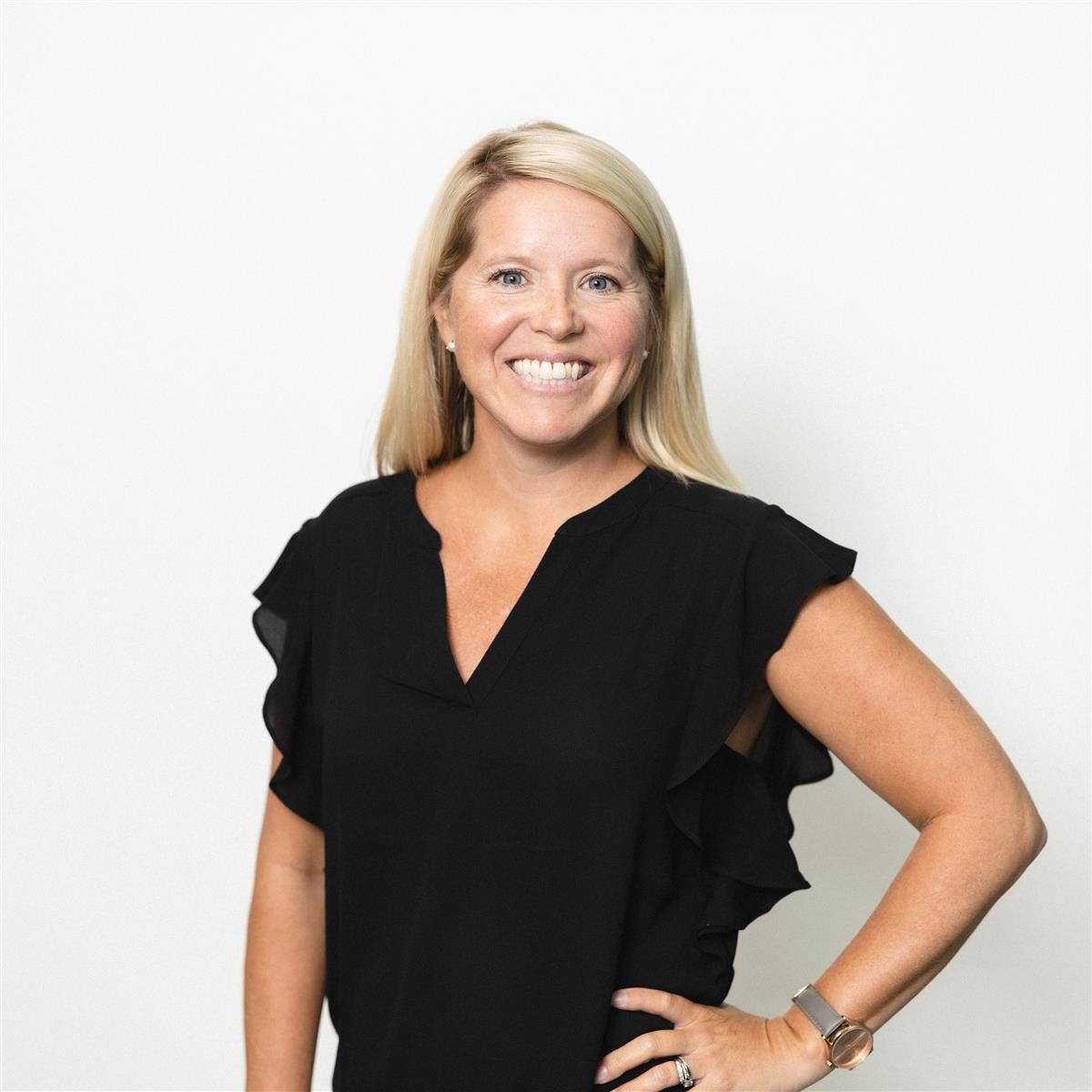 Lauren Bowers, Co-Director of Equity in Excellence and Leadership

Having grown up in a family full of educators, Lauren Bowers always knew that her future career would be in education. In high school, a Teaching Fellows Scholarship to East Carolina University solidified her plan to become a teacher. Lauren graduated in 2003 from ECU and began teaching middle school in Wilson County. It wasn’t long before Lauren longed to teach in her hometown of Greenville, and she luckily got a job teaching at C.M. Eppes Middle School. CME afforded her the opportunity to work with many excellent educators and take on a variety of leadership roles. After 9.5 years in classroom, Lauren decided to further her opportunities and attend Graduate School at ECU for School Administration. As a NC Principal Fellows, Lauren was able to complete a full-time Assistant Principal internship at Bethel Elementary School. After graduation, Lauren got a job as the Assistant Principal at Lakeforest Elementary School. For the past two years, Lauren has worked diligently with the staff, students, and parents of Lakeforest to create a positive and effective learning environment for all stakeholders. In her newest role, Lauren will serve Pitt County Schools as the Teacher Leadership Coordinator. 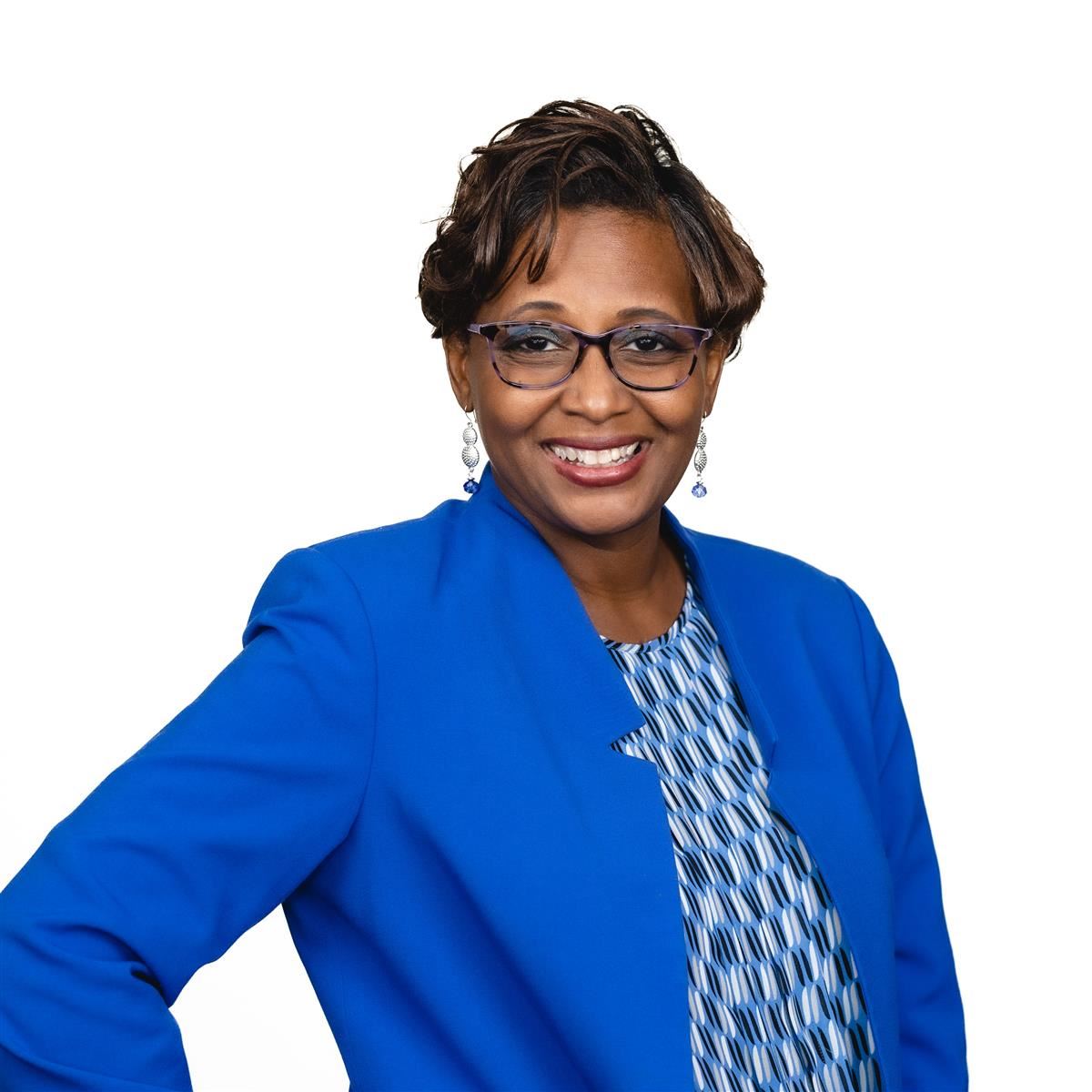 Lori Collins, Co-Director of Equity in Excellence and Leadership

Lori Collins came to Pitt County Schools in 2013 as a teacher at AG Cox Middle School and later became an assistant principal at the school. She has worked with Beginning Teachers as well as has completed training in Community Leadership through East Carolina University. Currently she facilitates professional development for Science teachers throughout North Carolina through North Carolina Inquiry Collaboration Network using Science Technology Concept kits. Lori and her husband James love to go boating and fishing together. They both are involved in community service projects throughout Goldsboro, NC where they attend church. Lori enjoys planning activities for the Couples Ministry and working with the youth. Lori can often be found cooking, baking, and trying new recipes. Lori is a graduate of North Carolina State University. She obtained a Bachelor’s of Science Degree in Biochemistry and a Bachelor’s of Art Degree in Chemistry. After spending seven years in the pharmaceutical industry, Lori followed her true passion – education – and obtained her teaching certificate through NC Teach. After working as a therapist for a student with autism, she became a middle school science teacher in Johnston County. While there, Lori assumed roles such as grade level chair, Advancement Via Individual Determination (AVID) advisor, lead mentor, and department chair. Due to her love for Science, Lori became a part of the Math Science Education Network, a STEM (Science Technology Education and Math) program at North Carolina State University, and wrote curriculum for middle schoolers. She was also a part of a partnership with NASA to create a three year summer space camp for students who may be first generation college students. Recognizing her leadership responsibilities throughout the school, Lori pursued a graduate degree, and in 2009 she graduated from ECU with a Master’s of School Administration and Curriculum Instructional. Lori continued to be a leader in Johnston County and was recognized as a finalist for teacher of the year. Continuing her leadership duties, Lori became Knights Academy Director (an after school program) that improved student achievement on End of Grade assessments for grades 6-8. She wrote curriculum for the county and became Site Coordinator for Leadership and Assistance for Science Education Reform (LASER) which was funded by the Smithsonian Institute to improve STEM learning in K-12 classrooms. Lori receive training at WestEd in California, a nonpartisan, nonprofit research, development, and service agency working with education and other communities throughout the United States and abroad. 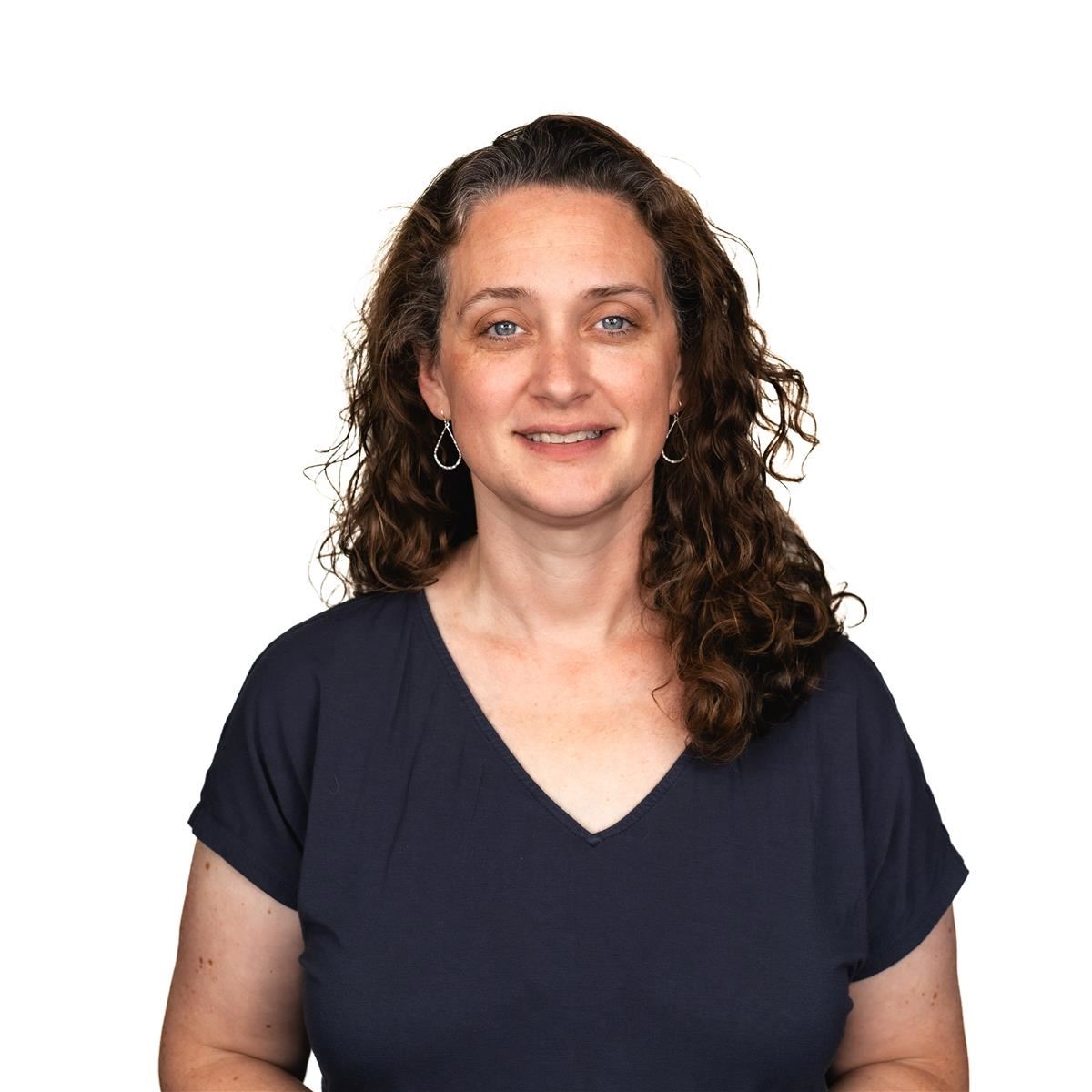 Elizabeth Myers graduated as an NC Teaching Fellow from UNC-Asheville in 1999 and taught middle school in Buncombe County from 2000-2004. After teaching a year in Japan, she and her husband moved back home to Greenville, NC in 2006, and she has been employed with Pitt County Schools ever since. Elizabeth taught 6-8 ELA and Social Studies at both Ayden Middle and Wellcome Middle and was the Instructional Coach at Ayden Middle School from 2014-2017. Elizabeth was a member of the Teacher Leader Cohort from 2011-2013. She is a trainer for Thinking Maps, Write from the Beginning, and Learning Focused, and is proud to have been Slide Certified at the Ron Clark Academy! When not at work, Elizabeth enjoys spending time with her husband, Jason, and two daughters, Lucy and Ellie. 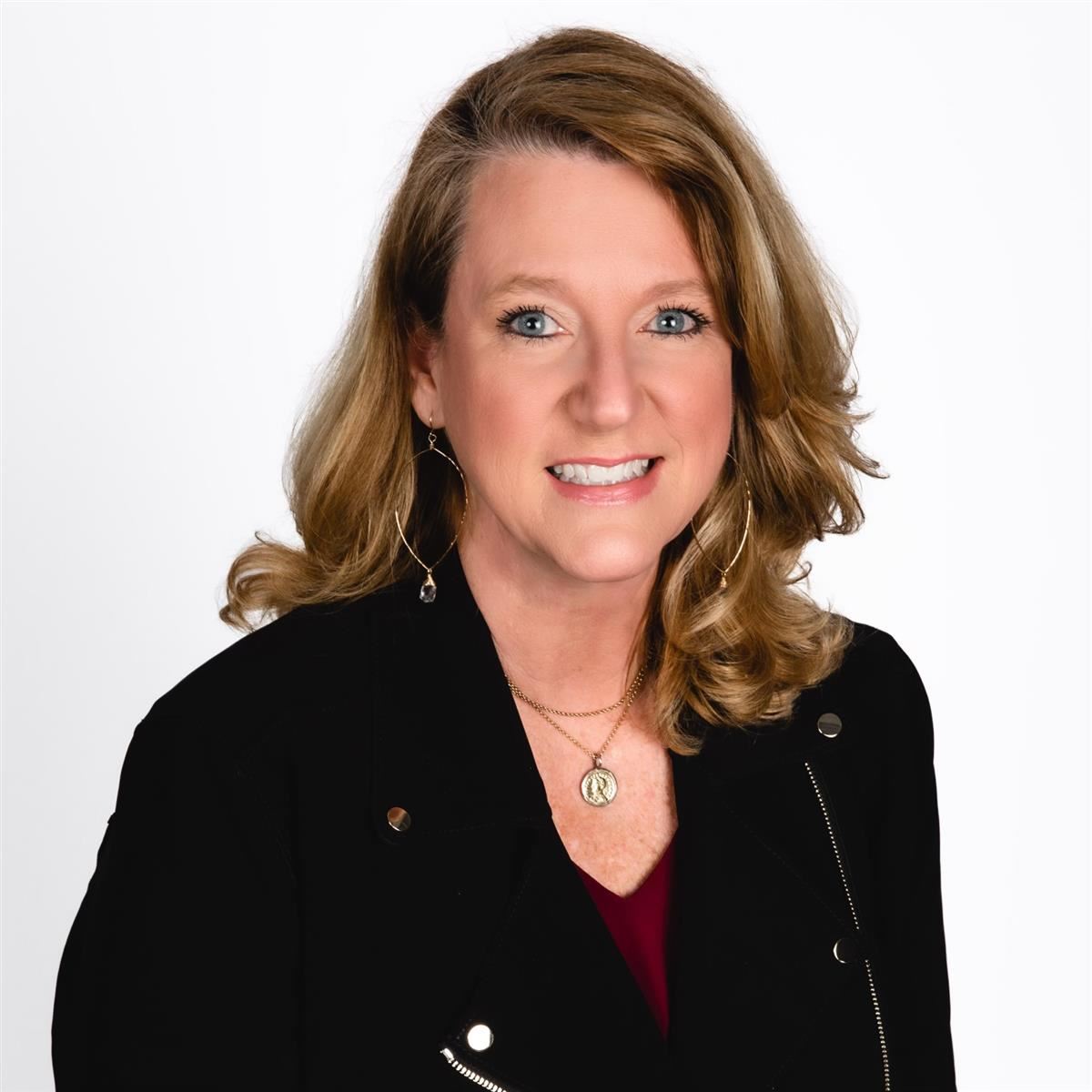 Ashley Smith comes to us with 25 years of experience in Pitt County Schools.  She has served as a teacher in kindergarten, first, and second grade classes, Reading Recovery, and worked as an Instructional Coach at Wintergreen Primary School.  Ashley worked with the North Carolina Teacher Academy on the Reading First Module which afforded her with opportunities to train with teachers all over the state.  She served as adjunct faculty at East Carolina University teaching courses to prospective teachers and with lateral entry programs.  Ashley conducted action research for the North Carolina Department of Instruction through the Governor’s Teacher Network and her results are published on NCDPI’s wiki page.  She also served as a Coach and facilitator for teachers conducting research with the North Carolina Action Research Network.  Ashley has three children who attended Pitt County Schools kindergarten through their graduation and she is honored to be working with the amazing educators in this community!

Kenisha has been with Pitt County Schools nearly 10 years, serving as the Secretary for Federal Programs and as the Data Manager at Wintergreen Intermediate School and Grifton School. She also has experience with community college education working with Pitt Community College in the Evening and Weekend program. She has been a member of Pitt County Association of Education Office Professionals (PCAEOP) since 2011 and is now serving as the president-elect.